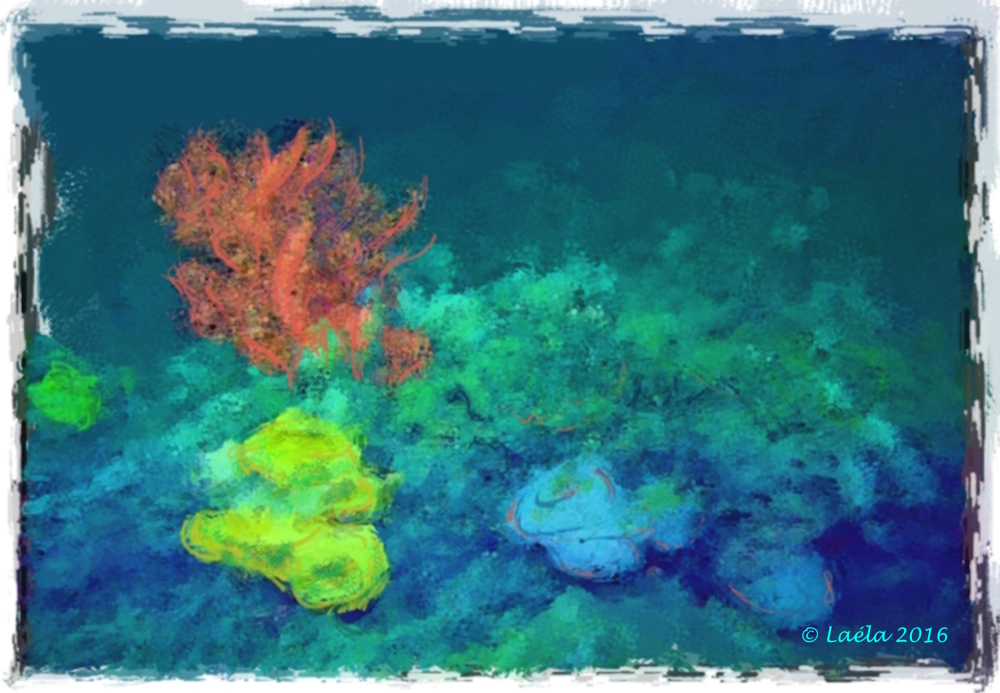 Technological advances and rising metal prices mean that the reality of deep seabed mining is ever closer. The international area of the deep seabed is subject to increasing pressure as prospecting and exploration activities multiply in pristine environments. Deep seabed ecosystems have evolved in extreme conditions and are not fully understood. These ecosystems are therefore particularly vulnerable to the extractive activity of seabed mining.

Growing interest in the deep seabed from the mining sector is counterbalanced by knowledge-gap concerns of the scientific community. In this context, the international community has an unprecedented opportunity to properly regulate this activity prior to its commencement. Key legal issues however remain to be overcome in order to achieve an acceptable level of environmental protection for sustainability in the deep-sea. With the 22nd annual session of the International Seabed Authority about to begin, this post introduces the key environmental legal issues and sets out future directions.

Development of the Mining Code

The regime of the international area of the deep-seabed under the United Nations Convention on the Law of the Sea (UNCLOS) is built around the principle of Common Heritage of Mankind. This principle implies and strengthens the need for sustainable mining and conservation of the environment for future generations. By extension, the International Seabed Authority is responsible for implementing UNCLOS’ Part XI on seabed mining on behalf of mankind. The Authority began drafting a Mining Code in the form of Regulations for the prospecting and exploration phases. This process is likely to take an additional two to five years notwithstanding post-adoption continuous reviews and improvements. Thus, while the current environmental component of the Mining Code is a great achievement for the preservation and conservation of the marine environment in international areas, the work of the Authority remains under development.

The environmental dimension of the Mining Code is fragmented across different Regulations and Recommendations. This makes the assessment of potential legal gaps difficult while creating legal uncertainty. Environmental Impact Assessment (EIA) is weakened partly because of the lack of Regulations for exploitation. At the same time, entrenched elements of environmental best practice such as public information and participation are lacking. The Authority has however taken policy steps in this direction in the 2011 environmental management plan for the Clarion-Clipperton Zone. The current drafting process of Regulations for exploitation has also been subject to ad hoc stakeholders consultations.

It is thus crucial that development of the Mining Code considers best environmental practice, including public information and participation, and the involvement of independent experts in the EIA process.

Such elements will need to be entrenched in clearly stated procedural requirements to ensure the necessary guarantees for environmental protection. In particular, publication of environmental information should be the rule and confidentiality the exception. It is also advisable that environmental matters, especially the requirements for EIA, be treated separately from the rest of the regime, i.e. in an Environmental Code or a section in the Regulations dedicated to EIA. This will avoid fragmentation across individual Regulations while ensuring greater legal certainty and continuity in the EIA process.

At the policy level, future Regulations should provide for systematic environmental management plans at the regional level to address cumulative effects; adequately assess and monitor the potential impacts exploration and exploitation and; identify protected areas in a legally binding form.

Cooperation with other international bodies competent in international areas should be strengthened and enhanced, across regional (i.e. OSPAR Convention for the North East Atlantic) and sectorial (i.e. International Maritime Organization or fisheries organizations) spheres. Several Memoranda of Understanding are already in place between the Authority and other bodies. Though this is a welcome development, next steps towards implementation are critical.

Institutional issues are a further concern. The Authority is an intergovernmental organisation with a legislative and executive mandate for administering mining activities in the Area. The duties of the Authority to evaluate and monitor the impacts of a mining project, and to take appropriate measures to prevent, mitigate or compensate environmental damage are however comparable to the functions of domestic environmental institutions. With the increase of activities in the international area of the deep seabed and the imminence of exploitation activities it is likely that some structural reform be necessary within the Authority particularly with regard to EIA.  The results of the performance review of the ISA’s organs under article 154 of UNCLOS, currently being undertaken up until the 23rd session in 2017, should allow for such a reform of the ISA’s organs and internal management systems. While this performance review is the first of its kind, it should be conducted on a more regular basis in the future, as provided by article 154. The new set of Regulations should also address the question of control, monitoring and enforcement, through emphasizing the role of States sponsoring entities conducting mining activities in the international area of the deep seabed, but also through empowering the Authority with the necessary human, financial and technical resources to fulfil these functions.

I will follow the progress of the 22nd session this July with great interest. While timeframes and meeting cycles undoubtedly make any form of progress slow, I do believe that we will get there one step at a time.

Text by Laura E. Lallier and all artwork by Laéla.

Laura Lallier holds a Master of Laws specialized in Maritime Law and Law of the Sea, at the University of Nantes, France. Her masters thesis addressed the protection of marine biodiversity in the deep seas beyond national jurisdiction. She joined eCOAST in June 2013, an environmental services company based in Belgium. Before collaborating with Ghent university for her present PhD research project, she provided legal advice on various projects relating to marine protected areas, marine spatial planning and access and benefit-sharing of marine genetic resources.

In partnership with both Ghent University and eCOAST, Laura is now investigating the environmental aspects of the regime set by Part XI of the Law of the Sea Convention, which regulates deep seabed mining in international areas. The purpose of her research is to analyse the adequacy and efficiency of the legal framework to enable the conservation of marine biodiversity and the sustainable use of the common heritage of mankind.

Laéla
Laéla mostly paints during her free time and has worked on several illustrations, partnerships and commissioned pieces. Watercolor is her favorite technique, however she is always keen on trying new things with acrylic, oil, inks and chalks. Her style is very diverse but always colorful, from landscapes to portraits, including abstracts, and marine life which particularly fascinates her. Her website shows a sample of her portfolio: http://www.laelart.org

It is not the first time that Laéla has illustrated written pieces by Laura E. Lallier, and hopefully will not be the last either.

3 thoughts on “Can the International Seabed Authority guarantee environmental protection of the deep seabed ?”